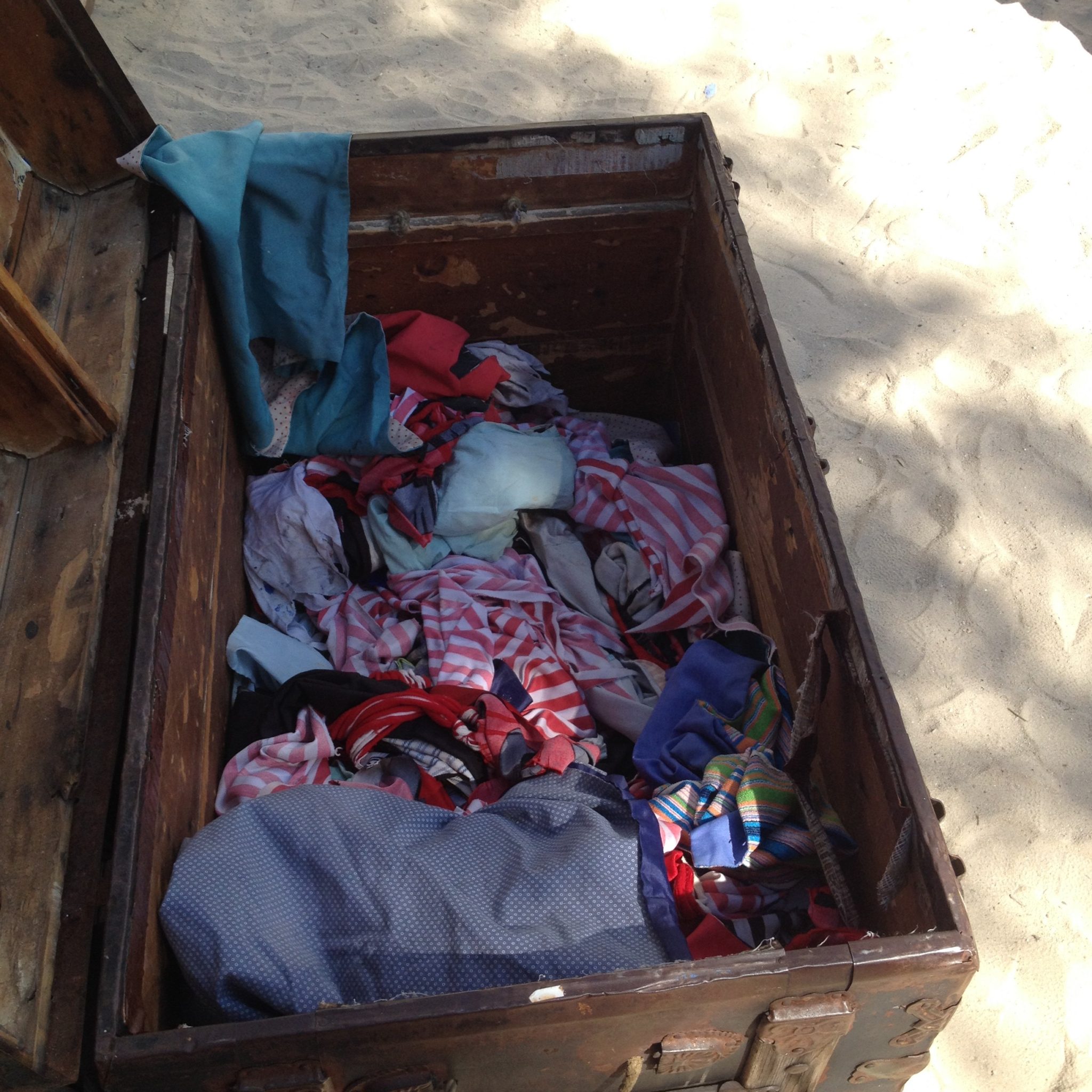 20 Fun Pirate Activities For Kids You Can Do at Home

It’s still winter and Pirate Adventures is closed for the season, what are you going to do with your pirate obsessed kids?  You’ve seen every episode of Jake and the Neverland Pirates and it’s time to expand your little mates’ horizons.  We’ve compiled a list of 20 fun and creative pirate activities for kids that should keep you busy until the weather gets a little warmer and you can embark on a Pirate Adventure and search for sunken treasure with us.

Encourage creativity with these 20 pirate activities for kids!

That should get you in the pirate spirit!  Leave a comment with your favorite pirate activities you do at home with your kids and be sure to join us on a Pirate Adventure when the weather warms up this spring!